In a huge world like Ancaria, the player has to have methods for dealing with and traversing long distances. In addition to horses, each character also has a unique mount created specifically for that character class. This mount not only fits the personality of the character, but also complements the various aspects of the character's playing style perfectly.

Tip- When playing Multiplayer, a character can also have another higher level character complete the mount quest while partied. Once the higher level player has completed the quest, the low level player can teleport directly to them and purchase the mount. If the low level character has enough money it is possible to have a mount at level one this way. (Xbox 360 users be wary of this. There is a chance that the game may corrupt your data as the game's error checking mechanics kick in and this can corrupt your save file.)

The different colors of the mounts refer to the aspect the character will receive the bonus Combat Art regeneration to offset the negative penalty given across all aspects.

Across Ancaria you will find many horse dealers. They offer all kinds of animals, from the simple nag up to a real war horse. Any NPC with a horseshoe icon will be happy to exchange a large sum of gold for a nice mount.

The Seraphim may look like angels, but their mounts have nothing angelic about them. Their large fangs not only look dangerous, but are indeed deadly weapons.

The Hellhound is the perfect companion for a warrior trapped between life and death. When this monster appears from the underworld, it strikes fear into the heart of every opponent. 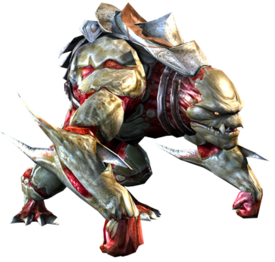 The Dryads respect nature and ever since the Great War they have hated T-Energy. It makes sense that their special mount is a Monitor Lizard, because these giant lizards complement the Dryad's preference for ranged weapons very well. 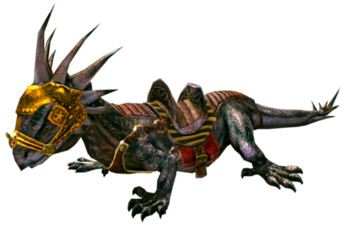 The Wind Serpent would seem almost cute, if it weren’t for its glowing eyes. The Wind Serpent’s appearance is not as commanding as that of a Dragon, but its powers are no less formidable. 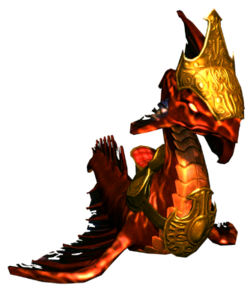 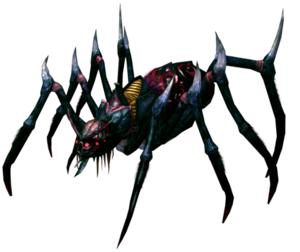 All characters except for the Temple Guardian have a “biological” special mount. He, on the other hand, uses a modern, T-Energy powered monowheel, a machine that is as imposing as it is dangerous. The Temple Guardian can use his combat arts even when sitting inside the Mobiculum. 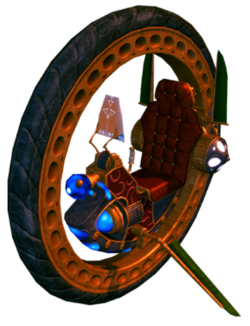 At first glance only, this mythical creature is reminiscient of a horse. The Draconicon receives its legendary strength from the dragon blood, which flows in the veins of this hybrid being. Just a few dare to approach a wild Draconicon. Yet once it has been subdued and submitted itself to its master, it is one of the most powerful mounts in Ancaria. 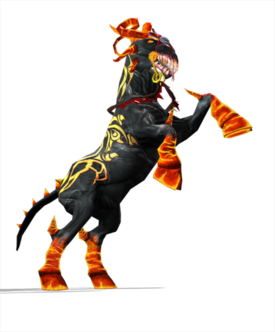 How to get the Special Mount:

See Unique Mounts for the complete quest guide/walkthrough on how to get your Special Mount.

At Orcish Byway, the quest is given by a quest giver standing against a building that has a beam of yellow light coming down from the sky and shining down on top of her.

Speak to her and she will give you the first quest in the Quest Chain called Mount Quest:

(Try the Wargfels portal (or portal at Kufferath Castle) to get you close to the town Orcish Byway that she's in.)

This is Orcish Byway, where the quest starts (Right double-clicking on the map will zoom it out)

Follow through with the quest, which will take you to a town called Urthak's Moxie in Orc Region. There will be a boat there whose captain will finally take you up to Mount Island where, after killing three different groups of test animals for the final NPC, he will reward you with your choice of Special Mount. (Make sure you have enough gold!)

How the mounts compare to each other

Different classes have different movement speeds, on foot and mounted. For example, the Inquisitor is the slowest character while on his spider, but not while on foot. In a Multiplayer game the differences will not be very noticeable.

Riding Mastery (the skill at level 75) adds a bonus on top of the mount boost. This is mostly noticeable for the slowest-moving characters; others will not experience an earth-shattering visual difference (even though they will really move "much" faster), due to the fact that the bonus is percentage-based.