The primary way the player gains resistance to the four damage types other than Physical (which is gained from Armor equipment) is to equip Relics in the Relic holder. Relics may be found in four colors: Purple (Magic), Blue (Ice), Green (Poison) and Red (Fire). The player can mix and match these relics to enhance their Armor values for any combat situation which may arise. The Community Patch adds powerful new items called Sigils that can be equipped in the Relic holder. Sigils offer resistances to all five damage types, including Physical. They are also set items which confer additional bonuses when all Sigils from a set are equipped. 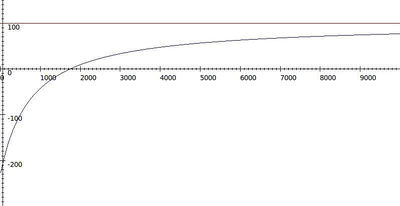 Armor Lore is an important skill which improves both the use of Armor equipment as well as the Armor resistance values of the player. First, it reduces the movement speed penalty from wearing armor that is higher level than the player. Second, it reduces the regeneration time penalty imposed by all pieces of armor. Third, it unlocks powerful defensive modifiers on armor pieces, like Damage Mitigation. Finally, it increases all of the Armor resistance values of the player by a percentage. For these reasons it can be considered one of the most valuable Defensive Skills.

Toughness is another powerful Defensive skill that directly affects Armor values. While Armor Lore only enhances existing Armor values, Toughness directly adds a flat Armor value for each damage type. This means that Toughness and Armor Lore together have a great synergy and can increase the player's resistances greatly. Toughness also adds a percentage of Damage Mitigation, which causes a certain amount of incoming damage to be disregarded before Armor is even calculated against it. A player stacking this modifier may become near-invulnerable to damage even with low Armor resistance values.